After years of inspecting homes throughout Osceola County, we have pretty much seen it all! But there are a few conditions that turn up again and again.

At BUY YOUR SIDE we believe that the more you know, the better you can approach the purchase or sale of your property so we’re sharing the most frequently identified issues so you can manage expectations or correct them before they become real – and sometimes really expensive to fix – problems.

Poor Drainage: Inadequate drainage is THE most common problem found by home inspectors. To improve drainage, consider installing a new gutter system of eaves troughs and downspouts or re-grading the lot to better channel water away from the home.

Faulty Wiring: Especially in older homes, we find unsatisfactory and outdated electrical systems to be fairly common. Sub-standard wiring is a dangerous flaw; you may have to replace the entire electrical system – or at least part of it – to bring the property up to today’s safety code.

Leaky Roof: Damaged or older shingles and improper flashings may cause water damage to ceilings and walls. It’s reasonably inexpensive and relatively easy to repair shingles and small amounts of flashing but if the roofing is old, you face a much larger expense to replace the whole thing.

Hazardous Heating System: A heating system that’s been poorly maintained or one that is older can be a serious health and safety hazard. While some winters are warm enough that you rarely use your heat, you still need to repair or replace the old furnace. Replacement is indeed a major expense, but new furnaces are more energy-efficient and likely will save you money in the long-term. If the system is not electrical, install carbon monoxide detectors for added safety.

Overall Poorly Maintained: Poor maintenance includes everything from cracked or peeling paint, crumbling masonry, broken fixtures to shoddy wiring or plumbing. You can easily repaint a wall, replace a fixture, or repair a brick wall, but makeshift electrical or plumbing are serious and potentially dangerous problems. You need to replace faulty wiring and defective pipes.

Minor Structural Damage: While the building is not likely to fall down, you should deal with the structural problems before they become more serious. Such damage is usually caused by water seeping into the foundation, floor joists, rafters or the headers of windows and doors. First, fix the defect (such as a leaky roof) to avoid further harm. Then, repair or replace any damaged area. As always, expense is proportionate to damage: the worse it is; the more costly it will be. 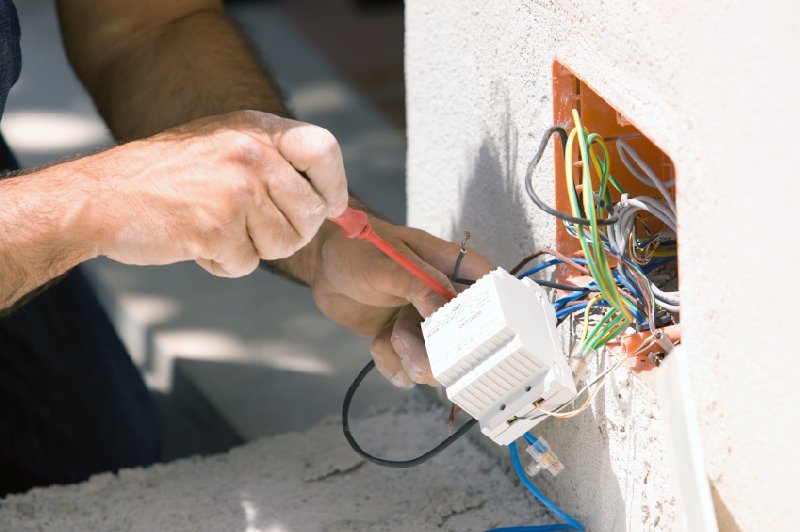 Air and Water Intrusion: If the building’s exterior allows in water and air around windows and doors it usually doesn’t indicate a structural problem, but rather poor caulking and weather stripping. Properly sealing windows and doors is inexpensive and relatively simple, and doing so can save you both in your comfort and on your energy bill.

Inadequate Ventilation: Sub-standard ventilation can result in excessive moisture that wreaks havoc on interior walls and structural components as well as allergic reactions. Install ventilation fans in every bathroom, especially if there they have no windows, and regularly open all windows in your home. To repair damage caused by poor ventilation, you may only have to replace drywall and other inexpensive finishes. Replacement of structural elements is more expensive.

A Special Note Regarding Environmental Hazards: Environmental problems comprise a growing list of home defects. These include lead-based paint (common in homes built prior to 1978), asbestos, formaldehyde, moulds and contaminated drinking water. Generally, environmental hazards are not identified in a traditional home or building inspection, so you need to arrange a special inspection to determine what – if any – hazards exist. And, unfortunately, these problems are usually expensive to fix.

BUY YOUR SIDE doesn’t fix or remedy any structural, electrical, plumbing or environmental hazards, so you can be assured that we won’t list conditions in our inspection reports with the hope of profiting later: we’re concerned only with providing you the information you need so you can make the wisest decisions possible. 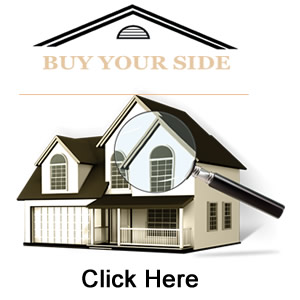